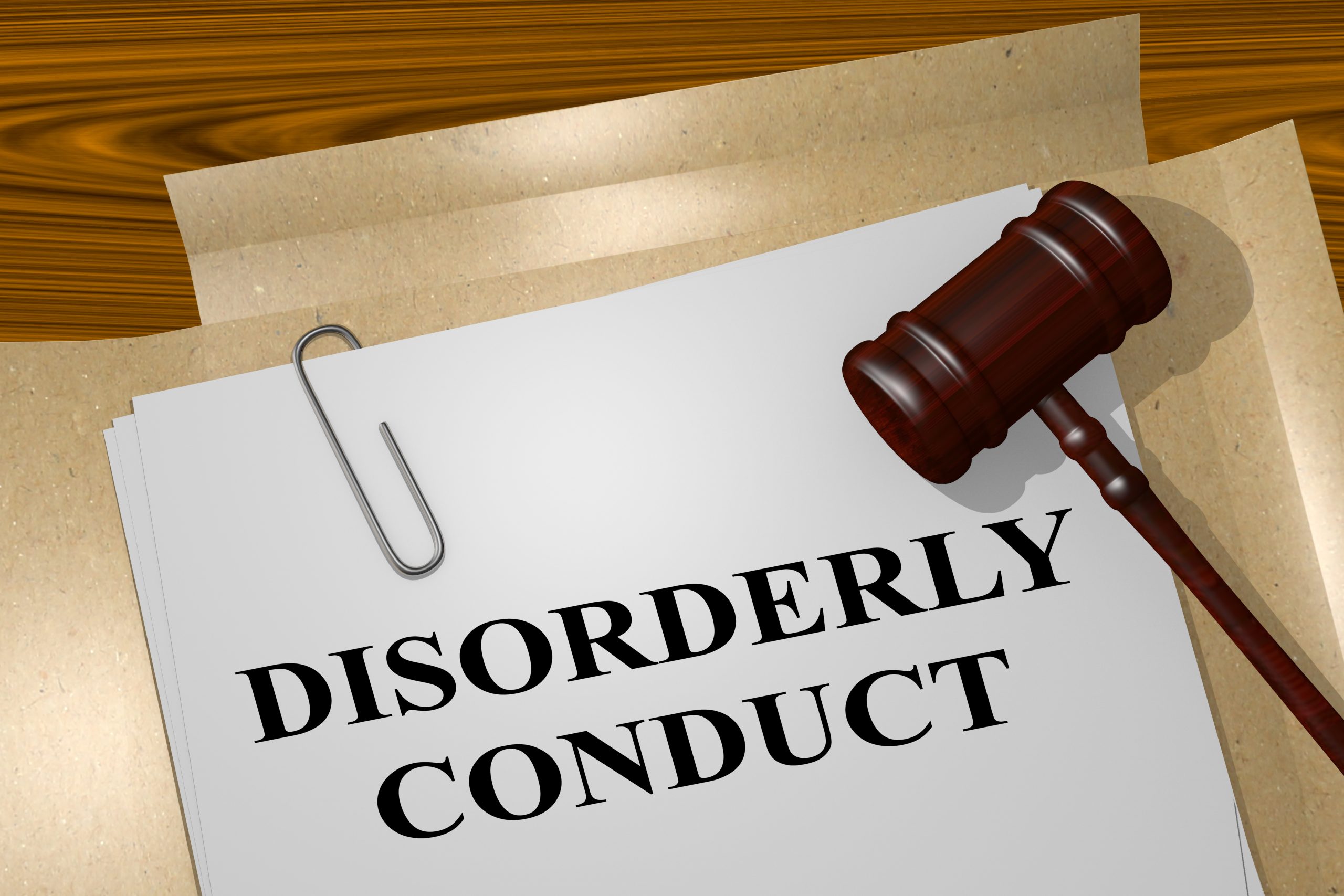 When most people think of Florida, they think of endless beaches, sunny skies, and good vibes. But what many people don’t know is that Florida has a disorderly conduct law that can be applied in several different situations.

In this article, we will take a closer look at what disorderly conduct is and some specific examples of when it may be applicable. So if you’re wondering what to do if you encounter a disorderly person in Florida, keep reading.

In Florida, disorderly conduct is defined under Section 877.03 of the Florida Statutes. It’s defined as any behavior that could reasonably be expected to disturb the peace or provoke violence. This can include acts that:

One specific example of disorderly conduct in Florida is the indiscriminate firing of a weapon. If you fire a gun into the air or in any direction where there is potential for someone to be harmed, you could be charged with disorderly conduct.

Another example of disorderly conduct is “unreasonable noise.” This can include playing music loudly enough to disrupt your neighbors, screaming in public, or honking your car horn excessively.

Disorderly conduct can also include a “breach of the peace.” This means that if you act in a way that is likely to cause public disturbance, such as fighting in public or causing a scene due to insanely loud music or shouting matches. Walking around naked, urinating in public, or streaking are also examples of breaches of the peace.

Disorderly conduct can also include loitering. This means lingering in a public place without any apparent purpose. For example, if you hang out near a store after it has closed or loitering in a park after hours, you could be charged with disorderly conduct.

According to Florida law, one of the more unique examples of disorderly conduct is a provision known as “disrupting a school function.” Suppose you disrupt a school event or activity, such as a sporting event, concert, or class. In that case, you could be charged with disorderly conduct.

Penalties for Disorderly Conduct in Florida

In some cases, disorderly conduct may be considered a first-degree misdemeanor, which carries a maximum penalty of one year in jail and a $1,000 fine.

In addition to the fines and jail time, you may also have to complete community service hours and you risk having this crime on your permanent record.

Suppose you have been charged with disorderly conduct. In that case, it is important to consult with an experienced criminal defense attorney who can help you navigate the legal system and protect your rights.

Many people get charged with breaking Florida’s disorderly conduct when they have zero clue of what they did wrong. If this happens to you, reach out to a criminal defense attorney as soon as possible.

How to Find a Good Attorney?

One of the things you need to do is find an attorney with experience in dealing with disorderly conduct charges in Florida. A good way to find an attorney that you can trust is by asking for referrals from friends or family members who have been in a similar situation.

Another way to find a reputable criminal defense attorney is by searching online for reviews and ratings. Once you have found a few attorneys you are interested in, you should set up consultations to meet with them and discuss your case.

What Should You Expect from Your Attorney?

The most common defenses to a disorderly conduct charge in Florida are:

Be sure to speak with a lawyer to develop the best defense for your situation.

How Can A Criminal Defense Lawyer Help You?

A good criminal defense lawyer will have years of experience in the field, a strong local presence, and a drive to defend your rights. At Hanlon Law, our attorneys are skilled in defending disorderly conduct cases, and work hard to reach the best possible outcome for your situation.

If you or someone you know has been arrested for a disorderly conduct charge, contact our legal team today.