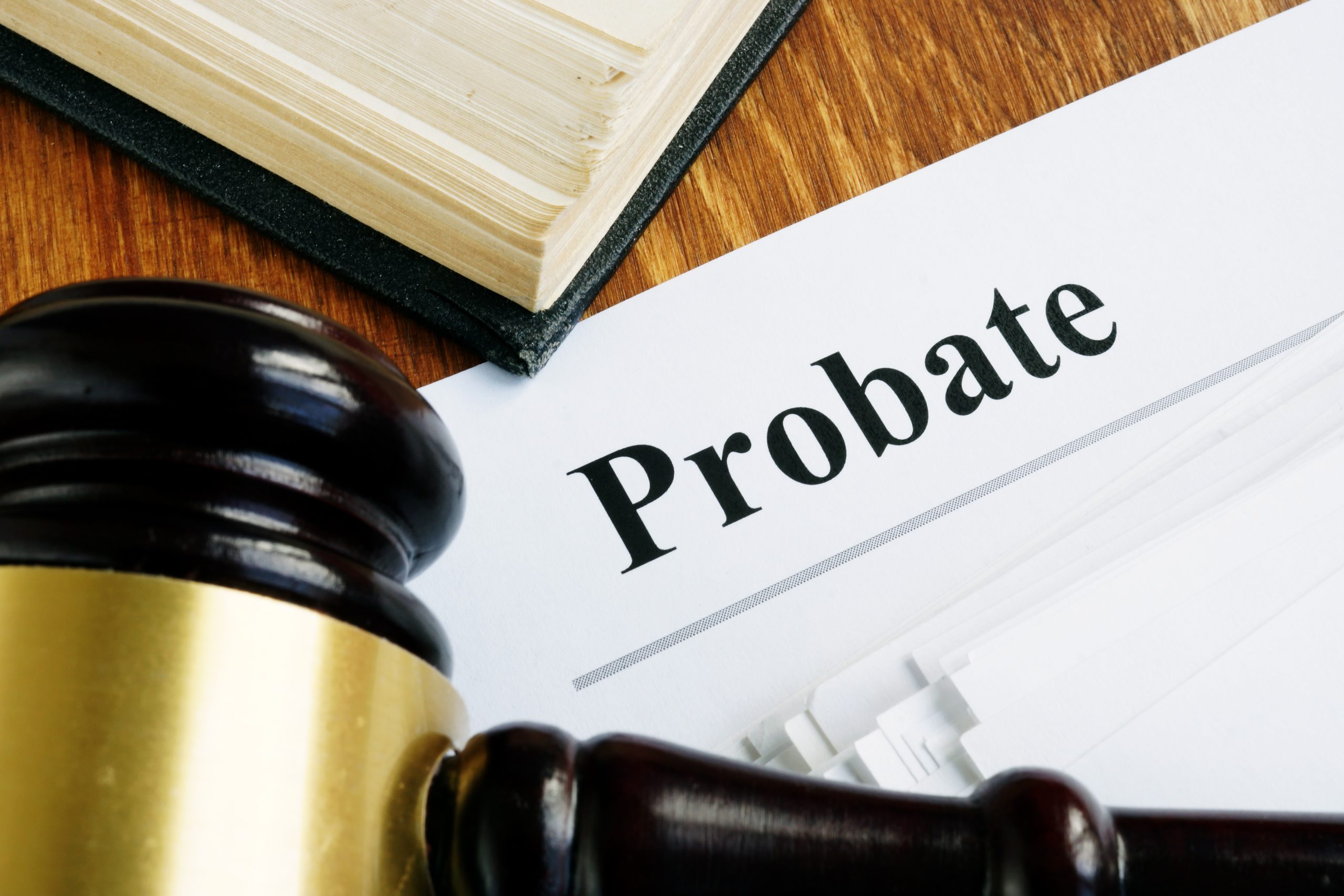 Did you know that over 200,000 people are under probation in the state of Florida? Probation has become a standard sentencing option for criminal defendants who have no prior convictions. One of the reasons people are willing to accept probation is that it offers numerous benefits and can help reduce jail time. While you might have been issued a sentence that is different than what you were expecting, the probation terms in this article will be similar to one of the following conditions:

The first common probation condition involves no contact with the victim of the crime if there is one. Many courts have an explicit rule prohibiting contact with the victim, and others require a specific finding by the court that such contact must be prohibited to protect the victim from further harm. The purpose of prohibiting contact is to protect victims from harassment and retaliation related to the incident that contributed to criminal charges against a perpetrator.

A court may also impose a probation restriction prohibiting the probationer from entering certain places or going to specific locations. The prohibited place is typically the location of the crime, such as a bar, nightclub, or other establishments where a sexual assault offense allegedly took place. The objective is to keep the probationer away from areas where he might be tempted to commit crimes violating their probation terms.

As part of a term of probation, a judge can order an individual to be confined to their home for a specified amount of time each day. This type of probation condition is known as home confinement. The court must find compelling reasons for such a requirement to impose home confinement. One compelling reason is if there are no other conditions that can protect persons from harm or the community from further crime. Accordingly, home confinement is often ordered as part of court supervision for sex offenders who have served their prison sentences.

A criminal defendant’s history and a prior criminal record may cause a judge to conclude that he has an increased risk of committing future crimes because they may engage in unlawful conduct without being deterred by being caught and punished by the criminal justice system. A judge might order a convicted defendant to undergo a psychological examination to determine if they have a mental illness, substance abuse, or both. Psychological disorders such as these are correlated with criminal behavior. They may affect a defendant’s ability to control their conduct despite the risk of being caught and punished for that conduct. A psychological assessment can help the court understand whether treatment is needed and, if so, what type.

Compensating the Victim for Damages

Some courts require a convicted criminal defendant to compensate their victim(s) for any losses from their crimes. That money might be paid directly to the victim or victims and used however they choose. Requiring a criminal defendant to make such a payment is to protect the victim from further harm by the accused perpetrator. The court is not asking for any additional compensation for the victim’s losses but instead merely allows the victim to receive financial compensation as part of their criminal conviction and probation.

A court may also require a convicted felon to pay money directly or indirectly to support their dependents while serving their sentence, fines and restitution payments imposed in connection with their conviction, or payments made by employers that have fired them due to their criminal conviction. This financial support may be paid through the probationer’s court-approved employment, with child support payments deducted from their wages in the same manner as a court order requiring child support payments.

Another common condition of probation is community service for a specific number of hours, days, or weeks. The purpose of requiring community service as part of a criminal sentence is to promote the public interest by providing restitution to victims, deterring and preventing crime, and allowing defendants who need financial assistance to obtain it while making ongoing payments to satisfy their court-imposed financial obligations. When imposing community service, judges typically specify which non-profit or government agencies will receive those services.

The court may also order a convicted defendant to attend a victim impact panel or similar program that involves listening to and meeting with the victim of their crime. The purpose is to provide the defendant with an opportunity to hear from the victims, which may help them deal with the consequences of their criminal acts and try to make amends for causing harm. The court can also require participation in any counseling or other program offered as part of such an event. Failure by the probationer to comply with the terms of this condition will be considered contempt of court, resulting in further penalties, including confinement in jail or on probation while awaiting trial on additional charges arising from a violation of their probation.

Attendance at Substance Abuse Treatment and an Alcoholics Anonymous Group

A court might order a convicted defendant to participate in treatment or other programs designed to reduce their propensity to commit further crimes. Often courts may require defendants who committed crimes involving drugs or alcohol to attend such programs as part of their probation sentence. Courts order this type of treatment for several reasons:

The court might require a convicted defendant to wear an alcohol monitoring device, such as a tag that beeps if alcohol is detected on the person’s sweat or breath. These devices help judges control and supervise defendants who are required to refrain from using alcoholic beverages while on probation. Because many probationers have difficulty refraining from drinking, they can violate probation by failing to use the device as directed. The court expects the probationer to monitor their alcohol intake and serve any jail time he might receive for failure to do so.

Reporting to a Probation Officer

The court may also require them to report to a probation officer or other court official to control and supervise probationers. That allows the court and law enforcement agencies (in those states that authorize their use) to monitor a probationer’s activities to ensure that he obeys all conditions of their probation sentence. If you fail to report, you could be found in violation of your probation.

Not Leaving the State Without First Getting Permission

The criminal justice system is complicated. Because it’s a gray area, not all laws are clearly defined, and there are many exceptions to those that do exist. It’s essential for people who have been charged with a felony crime to take the time to understand the probation rules they’re dealing with and what conditions might apply to them as a result of their plea deal or sentence.

While your criminal charges are pending, you have a right to a lawyer who will attempt to negotiate a plea agreement with the prosecution or persuade them not to pursue an indictment of the charges in the first place. At Hanlon Law, our attorneys can help you avoid an unnecessarily harsh prison sentence by advocating for lighter sanctions that we detailed above.

Contact us today for a free consultation in Bradenton, Florida.