According to the brewery, this building was not only the first hotel in Savannah but it was also a bank and home to the first branch of the United States post office in Savannah.

The hotel was no stranger to violence, with many reported murders that may or may not be true.

The most notable murder story revolved around a bar patron named James Stark.

After badmouthing Phillip Minas, a local Jewish doctor, with anti-semitic remarks, Stark was shot on a staircase leading up to the second floor.

It is said that Stark aggressively haunts visitors today.

In fact, construction workers never completed renovations on the top floor due to the alleged paranormal activity taking place.

The hotel switched owners over time and eventually had a live lion and lioness on display to attract business.

When General Sherman arrived in 1864, the City Hotel closed and eventually became the brewery people know and love.

Today, you can enjoy food and drinks while keeping an eye out for any supernatural activity.

To see what the brewery has to offer, visit the Moon River Brewing Company website.

According to USA Today in 2021, The Marshall House is the second-best haunted hotel in the United States.

Not only was The Marshall House once used as a hospital during the Civil War, but it also withstood two yellow fever epidemics. Two very valid reasons to believe the building is haunted!

This building was used as a Union hospital for wounded soldiers led by General Sherman at the end of the Civil War.

Visitors have claimed to hear children running down the halls at night, faucets turning themselves on and ghostly sightings!

For those interested in the history of the building, there is also a small museum located in the hotel.

If you are brave enough, you can book a stay in this haunted hotel on The Marshall House website.

Samuel Pugh Hamilton, also known as “The Lord of Lafayette Square”, built what is now the Hamilton-Turner Inn back in 1873.

After serving in the Civil War, Hamilton built the home for himself and his wife Sarah where he would host elaborate parties in their expensive home.

Being a person who enjoyed collecting art, Hamilton was very adamant about protecting his valuable pieces.

He eventually hired a guard to sit on the roof with a rifle to protect the treasures the house held.

According to Ghost City Tours, the guard was found dead on the rooftop one morning, with speculation that he was murdered.

Hamilton stepped in, camping out on the roof to protect his home, but he eventually fell ill and died in 1899.

Guests claim to see a ghost smoking a cigar on the roof, making people wonder if it is the guard or Hamilton watching over the house.

Another interesting fact about the house is that it survived the Savannah Fire of 1898 because of its tin roof!

You can now stay in this boutique hotel by booking a reservation on the Hamilton-Turner Inn website. 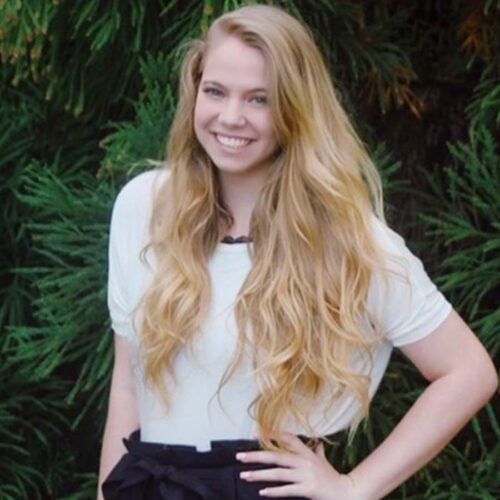 5 Ways to Make Money While Traveling

4 Cities You Should Visit in the South

What to Expect on an International Cruise in 2022

6 Unique Airbnbs in the United States