If you’re looking for new music to listen to in the upcoming months, you’re in luck. October was a great month for album releases. We have new music from renowned musicians who take on a more mature, refined sound. These three musicians – known for their unique, distinctive sounds – released albums which enhance their existing work.

Here are the albums we’ll be discussing in this article:

The 1975 is famous for their witty, on-the-nose lyrics mixed with a sense of longing and hopeless romanticism. Their past album took a political spin addressing social issues and critiquing mainstream political thought while maintaining their humor and flippant style.

This new album is all about reflection. Lead singer, Matt Healy, said in an interview with Vulture that he wrote this album as a reflection on who he was in his 20s and how he wants the band to remain “poppy” while continuing to produce memorable, thought-provoking songs.

Songs like “Happiness” and “Looking for Somebody (To Love)” are upbeat, groovy songs focused on pining after love. Healy’s lyrics remain in tune with his past work and combine deeply romantic sentiments with an off-hand delivery.

The band switches pace with “I’m In Love With You” and “About You” which both show how attuned Healy is to his emotions. These love ballads sound familiar to “Somebody Else” and elicit the same feelings of profound love.

Overall, this album has similar sounds to previous albums, but it takes a more romantic and almost hopeful outlook on life.

“The Car” is the English rock band’s seventh studio album, and it’s evident they have refined and composed their work to fit who they are as musicians. If you put their 2006 album, “Whatever People Say I Am, That’s What I’m Not” next to “The Car,” it might seem like two different bands at first listen.

This album sounds like something you’d listen to at a late night lounge, sitting in opulent chairs, sipping and sophisticated drinks. This feeling is a stark difference from previous albums, but lead singer, Alex Turner, remains true to his crooning vocals and mystical lyrics. In an interview with Big Issue, Turner said he wanted to experiment with a more “cinematic” sound with this album.

The album almost sounds haunting as if Turner wants to remind listeners of a past time of opulence and lost love. Each song has a slow build up, peaking with a crescendo of violins and soft drums.

“The Car” seems to be a natural maturation of Arctic Monkeys as a band. Yes, it’s not as rock and roll heavy as earlier albums, but it takes on a rock ballad sound, and the band executes this flawlessly.

Taylor Swift fans anxiously awaited her tenth studio album which dropped at midnight last night. Swift said the album is a collection of songs written in the middle of sleepless nights filled with dreams and nightmares.

On Twitter, Swift said “Midnight” is “a collage of intensity, highs and lows and ebbs and flows.” This album definitely contains ebbs and flows with some songs exhibiting high emotions and others remaining subdued.

“Midnight” takes on a more pop sound, reminiscent of her earlier albums. The album takes a personal approach to Swift’s life and feelings about her massive fame. “Anti-Hero” dives into this theme and examines the things she dislikes about herself.

This album is deeply emotional and personal, and Swift masterfully executes these dark themes while still remaining true to her sound. She plays around with synths and bass, and combines upbeat songs with slowed down, introspective songs.

“Midnights” demonstrates Swift’s reclamation of her name and work, and each work on the album transports listeners into her mind as she battles through warring emotions.

Listen to the Unique Sounds of Each Artist

The 1975, Arctic Monkeys and Taylor Swift are well-known musicians with multiple studio albums under their belts. Yet, these new albums reveal unique sounds that fit the natural progression of each artist. These musicians have been producing music for years, and these albums match the goals and evolution of their work.

You can listen to each musician on most streaming platforms, and I recommend dedicating time to sit and truly listen to each song. There’s not a song on any of these albums that I would suggest skipping. 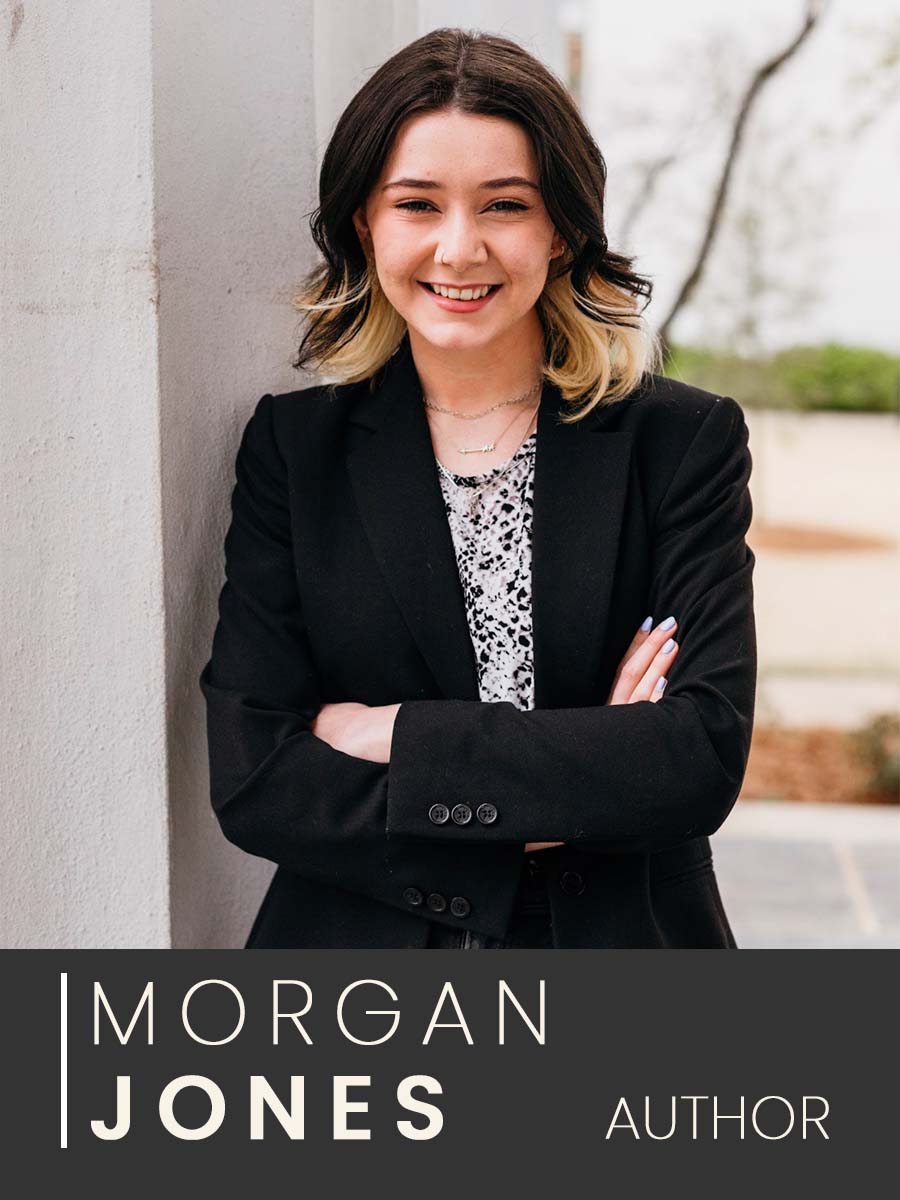 Morgan Joneshttps://www.linkedin.com/in/morgan-jones64/
I'm a public relations student at the University of Georgia with a passion for creative storytelling and content creation. The work I produce reflects my love for music, art and culture, and I strive to create content that resonates with college students. Learn more about Morgan
RELATED ARTICLES
Album Review

ALBUM REVIEW: Peach Pit From 2 to 3

ALBUM REVIEW: Peach Pit From 2 to 3