When an individual is charged with a crime, the constitution of the United States guarantees them a fair trial with a jury of their peers. However, trials aren’t arranged overnight. It can take months, or even years, before an official date is set for a trial to take place.

In the meantime, the defendant has three primary choices. The first is to stay in jail until their trial is complete. Understandably, most people find this option undesirable.

The second option is to post bail. Bail is a cash amount set by a judge that is used as collateral to ensure the defendant will show up in court for their trial. After the trial, assuming the defendant has completed all court requirements, the bail amount is returned. Bail can sometimes be paid in property collateral, known as a property bond, usually only if that property collateral is valued at twice that of the cash amount.

The third option is a surety bond, in which the defendant contracts a bondsman. Bondsmen are third-party individuals who agree to pay bail on behalf of the defendant, on the condition that the amount is returned to them after the verdict.

What’s the Point of Bails and Bonds?

A trial only works if the accused actually shows up to court. What’s stopping them from fleeing and trying to start a new, anonymous life somewhere else to avoid the consequences of their crime?

That’s where bail comes in. Bail is essentially insurance that the defendant will return to appear in court. The bail amount is usually a large enough sum of money that most people would want back. After the trial, assuming all court requirements are met, the bail amount is returned to the defendant.

So, while paying a cash amount to the court might seem like a punishment for committing a crime, bail is actually offered to help the defendant. By posting bail, whether personally with cash or through a bondsman, the defendant gets to continue living their life until their court date.

What are Bail and Bond Conditions?

The offer to wander around freely while awaiting trial does not come without conditions, however. In order to avoid being detained in jail until the court date, the defendant must comply with the conditions of bail. These conditions usually include not committing any further crimes or breaking any laws, but may also include things like not contacting the prosecution, not leaving the state/country, etc.

This can be a huge financial risk for the bondsman, who has no true guarantee that the defendant will return to stand trial, let alone meet all the court’s requirements in order to have the bail amount returned. To ensure a return on their investment, bondsmen often require things like:

What are the Legal Repercussions of Violating Bail?

When posting bail, the defendant is agreeing to a certain set of conditions. If they break those conditions, the prosecution can move to have bail revoked. The defendant will then be notified, and a hearing will be held in order to determine whether or not bail will actually be revoked.

If the hearing ends in favor of the prosecution, however, then bail is revoked and the defendant will be re-arrested and held in jail until their trial.

What are the Legal Repercussions of Violating Bond?

Violating the conditions of a bond agreement can have severe consequences. In addition to possibly incurring further fees from the bondsman, the defendant may also still end up in jail.

If they are unable to get in contact with the defendant, however, then the first assumption is that they have fled. The contracted bondsman may then contract a recovery agent, sometimes known as a bounty hunter, to find them and bring them back. Recovery agents work for a fee, either a flat rate or a percentage of the bond amount.

In addition to the recovery agent, the bondsman will also notify the courts of the defendant’s potential non-compliance, who may in turn put out a warrant for re-arrest. In this case, the same process as when the defendant violates the conditions of bail will apply.

How Can Jarrett Maillet Help?

If you’ve been charged with a crime, or think you may be charged, it’s time to contact an attorney. Jarrett Maillet J.D., P.C. Criminal Defense, is here to walk you through the bail and bond process. Our dedicated team of experienced professionals will ensure you understand everything that’s happening and will work tirelessly on your behalf to construct the best possible defense. 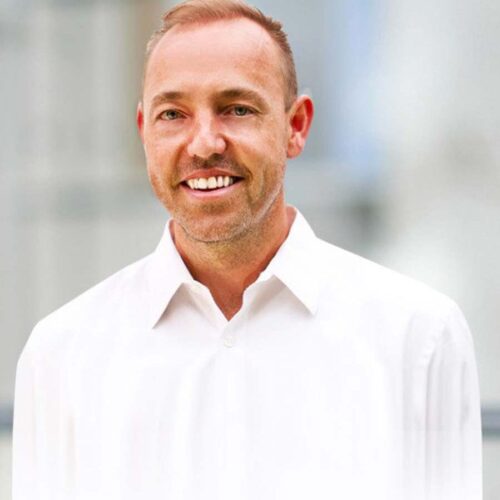 Attorney Jarrett Maillethttps://www.mailletcriminallaw.com/
At Jarrett Maillet J.D., P.C. we bring over 10 years of experience in the field of criminal law.

What Are Child Neglect Laws in Florida?

A Guide to Infant Education: What it is and When to...

How to Collect Debt From Patients in Washington, DC

Why Use a Medical Collection Agency in Philadelphia?

How to Find a Qualified Personal Injury Attorney