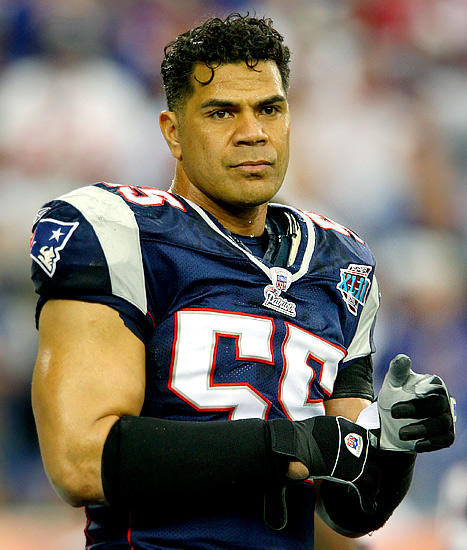 Among one of the elite linebackers in the NFL, JR Seau was found dead early Wednesday morning in his California home.  The cause of death is an apparent suicide.  Junior Seau, who was 43 years old, was found unconcious by his girlfriend in his California home with a gunshot wound to his chest.  Police say that a gun was found laying nearby JR Seau and are ruling the death a suicide.  The NFL is stunned by this considering the upbeat, positive attitude that was always characteristic of Seau.