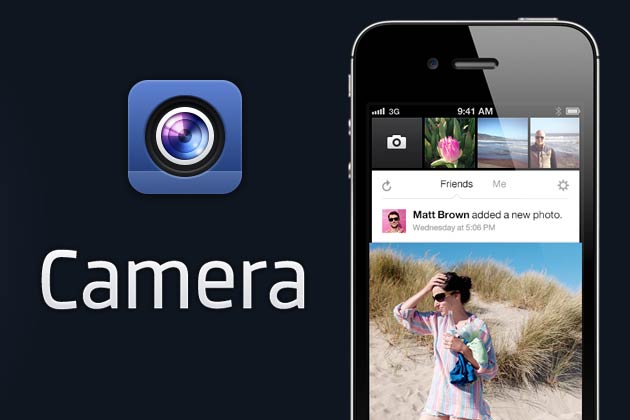 As you probably know by now, Facebook released a new photo sharing app called “Facebook Camera for iPhone“.  The new Facebook camera app is pretty slick, I have to admit.  It takes of the same features you’ll find with Instagram, like the ability to crop and alter the image based on a wide range of themes.

But what’s clearly missing from the lineup of features with the Facebook Camera app is the ability to post images as a Facebook page admin.  This is a feature that, in my opinion, should have been in place since the day one release.

I know what you’re thinking though… you are like, “man, can’t anyone be happy with something that’s released and not complain about it?”  I agree, too much complaining out there.  But from the perspective of Facebook’s user base, and considering how many fan page admins exist out there, having the Facebook Camera app work with pages would have been nice.

Granted, the Facebook Camera app is new – announced only a few days on May 24th.  So maybe we’ll see the camera app adopt the element of being “fan page” compatible.  But for now, your next best bet for Facebook Fan Page admins sending images as the page is something like the Facebook Pages Manager app.