The Singleton Law Firm, LLC. is a top rated auto accident law firm located in Alpharetta, Georgia and dedicated to representing those who have been suffered due to a auto accident or lost loved ones as a result of an accident.  read more

Let Attorney Jennifer Gore-Cuthbert represent you and your loved ones for all of your auto accident and injury related needs. The goal of her law firm is to provide excellent service and representation and to fight for accident victims and their loved ones.  read more 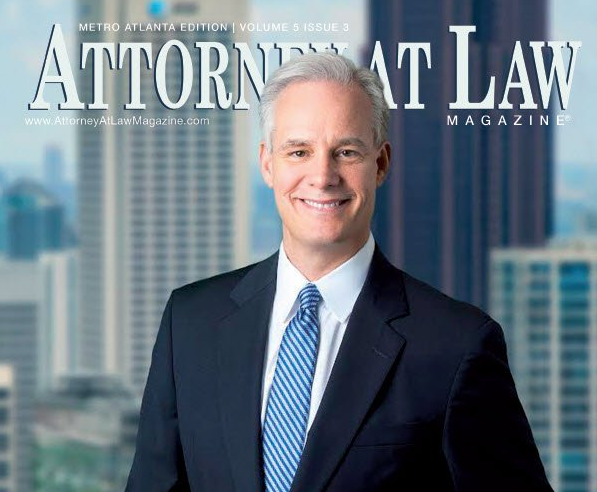