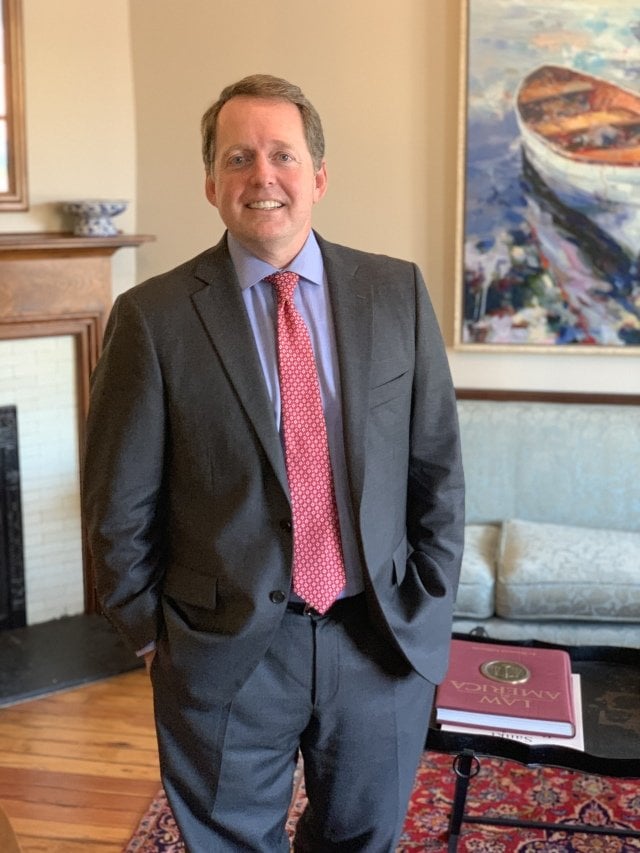 About Blaine A. Norris

BLAINE A. NORRIS is a member of Georgia Trial Lawyers Association (GTLA), the American Association for Justice (AAJ), the Western Judicial Circuit Bar Association (he was on the Board of Governors 2007-2008 and its President 2011-2012), and has been listed as “Top Attorneys” by Georgia Trend Magazine (2012), and by the National Trial Lawyers as “Top 100 Trial Lawyers” (2014), and has as 10.0 in Personal Injury by AVVO. He has served as a trial practice instructor at the UGA School of Law.