Assault vs Battery: What’s the Difference? 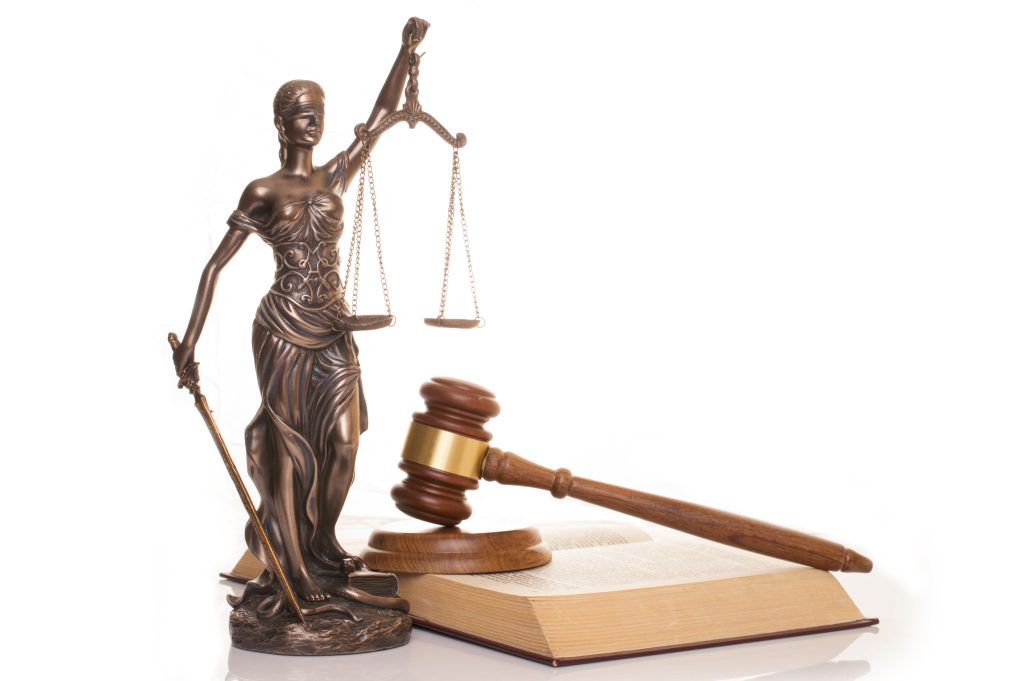 If you were the victim of a crime, you need to start filing a claim as soon as possible. However, if you are unfamiliar with certain legal terms, you may struggle to file the correct type of claim for your case. This can turn an already terrible situation into a nightmare. What is the exact difference between assault vs battery?

If you need to file a claim against someone else, don’t worry. Here is what you need to know about assault and battery charges.

A loose definition of battery is the willful and unlawful physical harm of another person. In order to qualify as battery, the victim must have been in physical contact with the assailant against their will. This does not mean that the victim had to have sustained injuries from the assailant; rather, any form of contact between the individuals could qualify as battery.

A unique aspect of a battery charge is that prior intent to harm the victim does not have to exist in order for the charge to be sustained, just the intent to physically interact with the victim. While it is common for this to occur, sometimes the perpetrator makes physical contact with the victim without intending to do harm. However, in the case of a battery charge, this does not matter.

In the case of a simple battery charge, the perpetrator could get up to six months of jail time with potential fines. However, these charges increase for those charged with aggravated battery.

Aggravated battery occurs when the victim sustains severe injuries following the altercation. The exact charges faced will depend on the severity of the injuries and the state that you live in.

Let’s say that you were the victim in an altercation and want to press charges. You were walking down the sidewalk and another individual deliberately slammed their shoulder into yours. You remain unhurt, but there was clear intention behind the actions of the other individual.

In this instance, you could charge your assailant with battery. Although you were technically uninjured, your assailant had the intent to make contact with you and did so in an offensive manner.

However, an accidental contact, such as someone bumping into you on the sidewalk by mistake, would not qualify as a case of battery. In order for you to have a proper case, the individual would have to have intentionally made contact with you while walking.

Assault, unlike battery, does not require the assailant to make direct contact with the victim. Rather, a threat against the victim is enough to constitute assault. This could include threatening claims, threats with a deadly weapon or anything else to put the victim in suspicion that they could be harmed.

The use of projectiles can also be used in an assault case, even if they do not make contact with the victim. There was a threat to do harm to the victim, so although the object missed, it will be treated as though it were a direct threat.

The exact charges once again vary from state to state, but criminal charges for assault include jail time for up to six months along with a $1000 fine for a simple assault charge. There are also various degrees of assault that come with their own penalties depending on your state. Once again, aggravated assault also comes with more severe charges; cases of aggravated assault include assault with a deadly weapon and assault against an officer of the law.

Let’s give another example. You were walking down an alley when you were suddenly approached by your assailant. The perpetrator walked over and picked you up by your clothes before holding you against a wall and threatening you. You were not physically injured, but you were in physical contact with your assailant, and your assailant clearly meant to cause you harm.

This is an instance of assault. You had every reason to suspect that the perpetrator was going to cause you bodily harm, and you came into physical contact. Even if you were never actually injured, you still were under the impression that you were going to get hurt.

The Exact Difference Between Assault vs. Battery

With these definitions, it’s easier to see what the difference is between assault vs. battery, which is how the assailant interacts with the victim. Battery requires the victim to have had physical contact with the perpetrator of the crime, whereas assault only requires a threat to be made that could endanger the health of the victim.

Battery and assault often go hand in hand. As soon as the perpetrator goes from threats to physical violence, the attack becomes assault and battery.

For example, let’s use the projectile example. Someone has threatened you with a rock and throws it in your direction. If it hits you, then it is battery; if the rock misses, then it qualifies as assault. It all depends on whether or not the victim and perpetrator had physical contact.

Now that you have a better understanding of assault vs. battery, you can begin filing your claim today. You don’t have to handle your trauma alone; remember, if you are ever uncertain what steps you can take to better yourself, contact an attorney to help you file a claim. If you have been wrongly accused of assault or battery, you can also contact a criminal defense lawyer to help talk through your case.

Are you searching for an attorney to help you with your case?

We’re here to help. Contact us with any questions or concerns you have about our attorneys and continue reading our blog for more helpful information today.